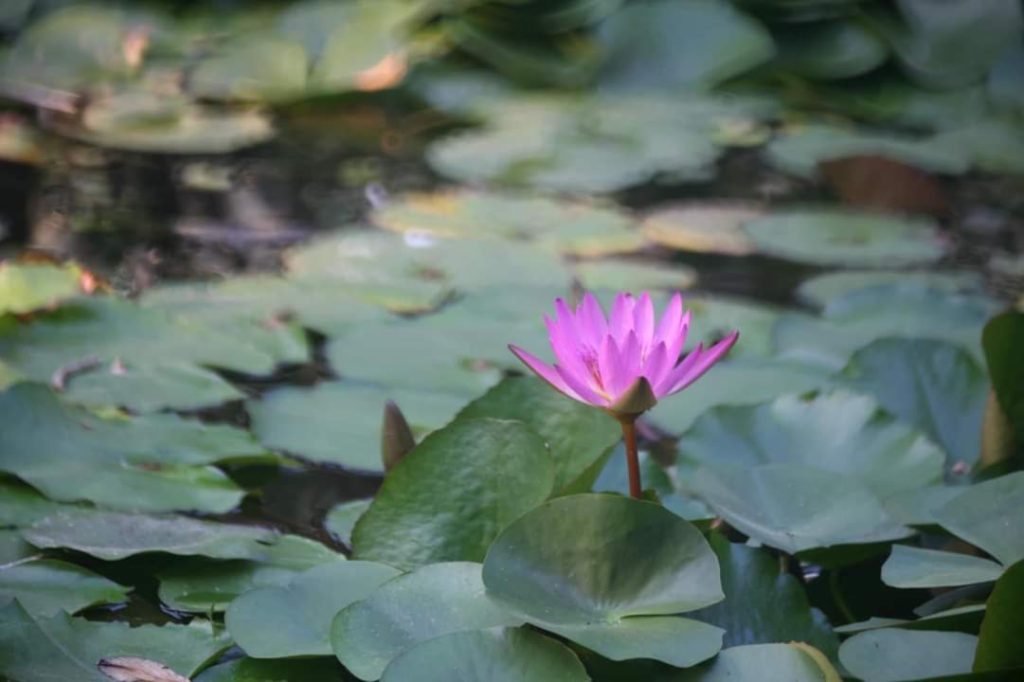 Last week had been sunny most of the time. Indeed, Hong Kong had more than our share of good weather in the last ten days; and I think most people was like me, feeling that they were having a season in the sun. A few days ago, an ex-colleague sent round Terry Jacks’ Seasons in the Sun lyrics performed I believe by Westlife, which brought back old memories.

Everyone has his or her positioning on memories. For me, all memories are good memories. I always remember “Seasons in the Sun” not only for the tune and lyrics, but also because I was sent a stanza of the lyrics in a rather special and original fashion, one Saturday around noon in 1973. I had my office in Lee Gardens Hotel in Causeway Bay those days, and I was lucky enough to have access to a covered car park – which was rather spacious – within the building which I could use almost round the clock, although it was meant to be within office hours only. With my more than good terms of appointment, I bought a Corolla SR two door, bright red, albeit without air conditioning, brand-new vehicle which became the first car I owned, as opposed to the first car to which I had free access to drive, which was the family car. On that Saturday morning, I became lazy and decided to park on a metered car-park outside the office building to go to the nearby bank or something. I returned to find a piece of paper stuck under the windscreen wiper, which I thought would have been a fixed penalty ticket, except that it wasn’t. I picked it up and on the piece of paper was written in neat handwriting, “Too much wine and too much song wonder how you (or I) got along.” I looked around, but couldn’t see anyone I knew or detect anything suspicious; I took the note with me and drove off. Unbeknown to me, I was being watched from the offices at Lee Gardens Hotel by a group of young girls who had orchestrated the prank. They had a good laugh; and one of them relayed to me the full story the following Monday. She was none other than Rosita, who became my first wife a few years later.

Well, that happened some half a century ago! And it is amazing how memories worked.

These days, with the gyms closed, I tried to spend 45 minutes to an hour walking in the park, sometimes with Su but more often by myself. Su sometimes took her cameras with her, but I wasn’t always motivated to take pictures. Today, Su suggested taking a walk from Hatton Road, near the Conduit Road flat which she owned but which had been vacated and awaiting a tenant. Su had threatened to take back the flat for a club house if she couldn’t find a “good” tenant. When I said that I preferred to do the park routine, Su went for Hatton Road anyway and took some fantastic sunset photos.

Friends have been asking how we have been spending our time during the lockdown and whether we felt depressed or uneasy not to have been able to travel for more than two years. Well, without putting too fine a point on it, would it have changed a thing if we did? We have been busy with our lives somehow. I have already relayed in my last blog that I had received more than a few birthdays wishes, greetings and blessings from friends through the social media and the internet on my ID card birthday. It was nice and I am happy. I felt good. We have had more dinners since, in small groups because of the social distancing requirements; and I wonder what it would be like when my real birthday arrives and when I would be another year older.

As expected, the 3-day voluntary RAT tests at home Carrie Lam’s Government had asked Hong Kong to perform had been eye-opening, and had revealed more dark side of Hong Kong people, which nevertheless, was not unexpected. The Q and A sessions at the press briefings were pathetic. Many questioners asked such stupid and irrelevant questions revealing the mindset of the besieged. And in the process, it revealed that perhaps a quarter of the population still firmly believed that the Government could do no manner of good or acceptable service, as was apparently the case in 2019 when we had the mass rioting, aided and abetted by foreign powers and resources.

Let’s see what comes next, and whether we can see anything new under the sun.

I had a reasonably quiet week and was only at Kennedy Road twice, for a lunch and a meeting followed by dinner. Su kept herself busy making good food and I have almost used up the government vouchers on sake. We had some weather systems which generated heavy thunderstorms and rainstorms, with tropical cyclone Mulan…

It is now almost three weeks since I came back from the Camino. I had kept enough notes on my fellow walkers and the three other friends who left us in Sarria that could fill up two letters of average length, but I decided not to put them in print because I don’t feel I…

In a few hours, I would pick up my bags for the Los Angeles International Airport for another long haul home. I would then rest for a day before making off to Seoul, this time for a pilgrimage. I have already discussed the highlight of my North American trip in the last two letters. Suffice…

I was so darned correct when I predicted more than two weeks ago by now that my last blog would attract very few visits. Indeed, I could count with half of the fingers on one hand. But that was not the reason I haven’t posted anything since, even though I didn’t like such prophetic correctness…

In a few hours Su would be back from a trip to Phuket with her parents. They left on Tuesday. I had told Su as I walked her to take a taxi to the Airport Rail that I would write some letters while she was away, almost suggesting that she could be the reason why…

My Dear Rotarians and friends, in particular my Action Presidents, A few things happened after I sent out the first issue of my letters around 26 July 1999. First, they did not reach many of the readers who used to receive Kingspark News by email. They were lost, or non-delivered. I had thought I fixed…