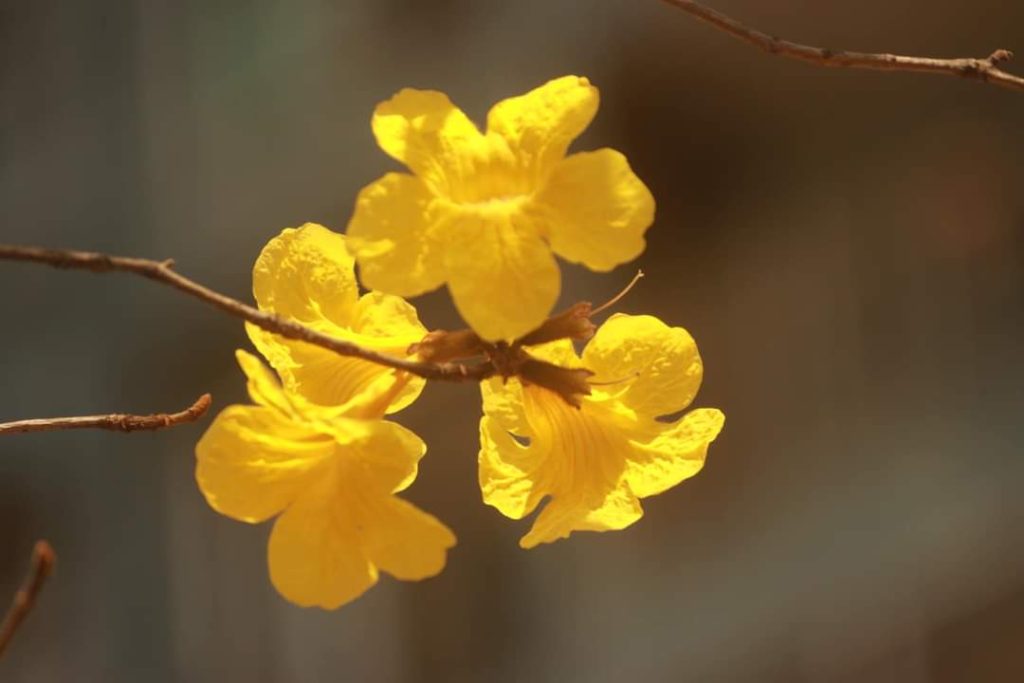 Another ten days passed since I uploaded my last blog; even though I had been minded to write on a number of things in between. But as my favourite priest had said last Sunday from his small room at Ricci Hall and broadcast on YouTube, there were but two things on the minds of most people in Hong Kong and maybe of the world, namely Ukraine and Omicron. On Ukraine, after nearly three weeks, Putin has yet to finish the operation which he said would only take a week. The end is not in sight, certainly from where we are sitting. On Omicron, we have since had daily press briefings led by the Chief Executive on the latest development of the pandemic situation in Hong Kong, but the way forward is far from being clear. Indeed, we have yet to be told when the mandatory tests for everyone would start, if at all, while we were fed daily reports that old people mostly in institutional care were dying in droves, the majority of whom apparently had not been receiving adequate and proper health care, primarily because these institutions had never had sufficient staff.

Hong Kong does seem to be spending an inordinate amount of time and resources in fighting the pandemic and we all should be grateful to China for pumping in limitless resources – software and hardware – to help Hong Kong. The CE has told us that she has taken on to chairing the daily briefing so that Hong Kong will have the most accurate and authoritative updates. She and selected Principal Officials would spend an hour each day; and in the afternoon, at least two medical doctors, sometimes more, would preside another hour-long session to provide statistics on casualties and recoveries. Today, for example, the total number of infected had reached or exceeded 750,000 or 10% of the population. Indeed, a HKU source – these are all experts – has projected that by May or June 2022, as many as 4 to 5 million people in Hong Kong could be infected. What was the point then of mindless and callous, inexperienced and ignorant, and unprofessional reporters asking the young doctors why were people dying so fast and, in such numbers, whether the government is concerned, who are responsible and what the future would likely hold? They could have asked such questions of the CE in the morning. Another popular and somewhat devious questioning trail would dwell on who would be responsible for any failings, citing the 75 volunteers who arrived today from across the border and none of whom apparently had the nursing qualifications recognized traditionally by Hong Kong. These reporters are looking for scapegoats and blood to fill tomorrow’s headlines; which reminds me of the street riots two years earlier when press briefings were stuffed with sympathizers of the rioters and offenders. As long as these people are given air time continually and systemically to project the health authorities and the government in bad light, we could be wasting our time. My friend Mike Rowse said it well yesterday on SCMP that it’s time to make the city feel like home again and less like prison. I like in particular Mike’s bit on gyms and eating out. Let’s hope someone may be listening.

Turning to Ukraine, I have never been there. For that matter, I have never been to Russia or any of the previous states of the USSR. I did learn though, after Russia sent in troops to Ukraine, that as many as 14 countries had joined NATO after 1997, which are quite a few. The motives of the West, led by the United States, are too obvious. When they sent troops to other countries, from Mexico to the Philippines, from North Korea to Vietnam, from Lebanon to Cuba, Syria to Libya, from Iran to Iraq, and of course Afghanistan, and many other countries, they called it liberation. More importantly, they received no sanctions for such military activities, but when Russia sent troops to neighbouring Ukraine, they banner headlined such as invasion and invited their allies to impose sanctions on Russia. We have received chronicles in considerable details of all such misadventures and ventures in the social media, so that it may not be easy to discern the truths, if at all, for someone and some countries will do their utmost to conceal the truths and generate as much smoke and distractions to obliterate the truths. In the end, all wars are unnecessary and are most dreadful to the people living on the land where the wars were taking place. In the Sunday homily, Reverend Robert Ng referred to the image posted in the printed media of a family – including adults and children – kneeling in the snow praying. They were obviously praying for their safety; and no one knows the fate of the family and whether they had been airlifted or had found their way to safety. One thing is certain though, the family doesn’t need to be in such situations, and they don’t deserve such treatment. Indeed, no human being needs to suffer the carnage of wars. Most of us in Hong Kong are of a lucky generation in that we had not been subjected to the vagaries of wars. The two world wars, in particular WW II, had been hailed as the war to end all wars. But did it. World War One led to World War Two; and World War Two ended with the creation of the Cold War.

We are now in Lent. Looking back, we were often skiing in such time of the year, even though we had always tried to return for the Holy Week. The scripture readings in Lent are specially selected to enable Christians to have their Faith strengthened, which in turn would create in them Hope and lead them to practice Charity, defined as the perfection of every Christian virtue. I was brought up in a Catholic Faith to rely totally and entirely in my God, and that Faith itself is a gift from God, as opposed to something we have earned or that we would deserve, which is not dis-similar to a teaching in traditional Buddhism, but I won’t go to explaining the details. Not now. In any case, what I really want to say in such times and in such situations is that by accepting our uselessness and unworthiness before our Lord and Creator, we have more chances for a good sleep each night and to wake up to another glorious day to glorify God.

I hope to talk to you again later.

Reverend Father Sean Coghlan, S.J. went peacefully to the Lord this morning at St. Paul Hospital Hong Kong at 3:17a.m. That is official and was announced by Father Stephen Chow, the Bishop Designate of Hong Kong Diocese. Fr. Coghlan was born in Limerick, Ireland on 29 October 1933 and joined the Society of Jesus on…

I left last time talking about how we spent a full day hiking the Wu Kau Tang area, and ended up missing a cocktail in the evening. We began last week before daybreak packing for a brunch outing at what someone had called Lovers Island which we stumbled onto accidentally the week before. Su had…

I mentioned last time that I visited a friend who was very ill. Sadly, he passed away peacefully in hospital two days later. His family and friends wasted no time to organize a dignified and respectable funeral which was well attended by many friends and past colleagues in the cultural, media, broadcasting and Government sectors;…

My brother reminded me a few weeks ago that I had not uploaded any article for more than two months. It’s his subtle way of asking his brother what he had been doing or not doing. There hasn’t been any noticeable changes in my life or lifestyle in the last 100 days. Thank God I…

There were no surprises in the just published 6-monthly UK report on Hong Kong which said that the National People’s Congress acted unilaterally on electoral changes in Hong Kong; and as expected, the report attracted fierce and robust reaction from China and the SAR Government, with the latter protesting that foreign governments should not attempt…

It is Hong Kong Book Fair time once more. We had the last physical one in 2019. The trade Development Council first postponed the 2020 Fair to December due to Covid-19, but eventually had to cancel it. I checked on my website and reminded myself that I had posted a blog on 24 July 2016…