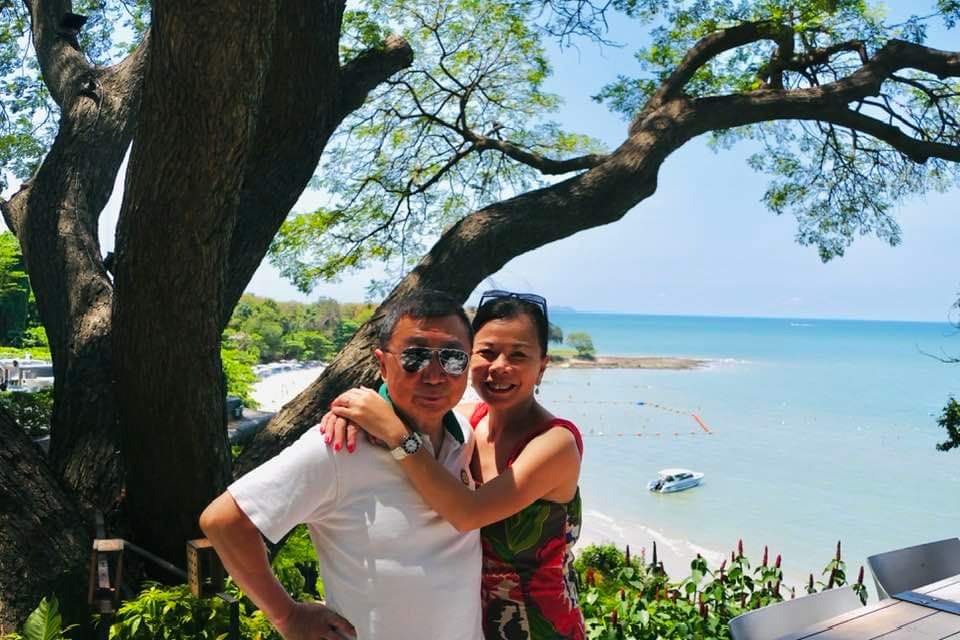 It would have been about a year ago when we could happily, legally and safely organize private parties at home. We had a few young friends in the flat – mostly seeping whiskeys – and someone asked when was the Old Summer Palace besieged and destroyed. In split seconds, Keith called out, “1860”. He was of course correct. I didn’t know the answer that evening; now I do. It was a reminder of the humiliation the West – in this case the French and the British – had routinely inflicted on China or the government of the day when China was weak in the international arena and almost unable to defend itself and its people. Those who know would know that was part of the Second Opium War saga, following the first which heralded the birth of Hong Kong as most of us would or should have known it.

Many of my HKU friends might also recall another gross and grotesque humiliation China suffered from the West in 1900 when no less than eight nations – actually the number could be as many as 12 – joined force without a formal agreement to invade northern China under the pretext of relieving the foreign legations in Beijing, which was then besieged by the Boxer militia. The eight-nation alliance comprised 45,000 troops from Germany, Japan, Russia, Britain, France, the United States, Italy and Austria-Hungary. Yes, even rather little Austria, size-wise.  The so-called Alliance knocked at the door of the Forbidden City on 14 August 1900 and the next morning, the Dowager Empress Cixi fled with several of her staff, dressed as a peasant, to Shanzi to start a “tour of inspection.” The siege of Beijing lasted 455 days, resulted in countless deaths, mostly peasants rather than the Boxers, and more losses of national treasures – albeit might not be as precious and as numerous as those lost in the looting in 1860 – and the fighting only ended on 7 September 1901 when Li Hong-chang signed a peace agreement with the Alliance in which China was to pay an indemnity of over US$4 billion at current value over 39 years. Most soldiers left afterwards although some guards remained until World War II, which would be another story. Cixi ended her “tour of inspection” and returned to Beijing on 7 January 1902. She died in 1908.

John Hay was Secretary of State of the United States at the time. He thought the share of US$30 million to the country from China’s indemnity was too excessive and had the US President Theodore Roosevelt sought the approval of Congress in 1909 to reduce the indemnity payment by US$10.8 million, on the condition that the funds would be used as scholarship for Chinese students to study in the United States. The upshot was that Tsinghua College was established in Beijing on 29 April 1911, to operate as a preparatory school for students China planned to send to the United States. Now, here is my confession. I knew none of these until I went to Tsinghua University in 1998 for a study course on government’s expenses, when I also took time to visit a few sites in Beijing and some cities around. Such could be the level of knowledge and experience of many Hong Kong people of my vintage on the recent history of China; and it’s really nobody’s fault. In our secondary school curriculum, our Chinese History syllabus stopped halfway in the Qing Dynasty, around the Boxers Rebellion, and we were never formally educated on the first or the second Opium War, let alone the unequal treaties.

Most of my cohorts in the primary school were either born in Hong Kong or had fled from China with their parents like me. I had a classmate who was extremely and adamantly patriotic to Taiwan which he regarded as his country. He marked on his wooden desk four Chinese characters – anti-communist (China); oppose Russia – and later engraved those characters with a carving knife. It was impressive. I happened to run into him again many years later, over a mahjong table, during some reunion with my primary school classmates. He was a rather jolly character. He had no stomach for Taiwan or Russia any more, and he visited China often, for work. The Sixties passed like a flash, when most families were struggling for survival and to keep their young families going. Those who could make the grades would stay in school; and those who couldn’t, ended up in factories. I remember vividly a classroom scene on or around 10 October when someone pinned up a Taiwan flag on the notice board at the back of the classroom, probably during recess. The class master arrived. He enquired who the ownership of the flag was and got nowhere. He wisely asked the class prefect to remove it, and so ended the matter uneventfully, with no drama.

In my mind, and possibly in the mind of many young children at the time, in the Fifties and the Sixties, the West, in particular the United States, was a vast land mass with so much resources, while China was such a poor country where most people did not have enough to eat and would rely on handouts, supplements and materials sent to them by post from their friends and relatives in Hong Kong. I recall going to the Post Office with my parents sending to their friends and relatives small parcels of food and staples – oil, beans and rice – wrapped with cloths or towels but never paper, because the cloth and towels could be recycled but not the wrapping paper. The parish priest at Holy Cross Church used to advise my Mum to send me to United States for an education. All she would need was to buy me a thick fur coat and a one-way air ticket. I would survive after I landed. Many classmates and friends were rather determined to emigrate to the United States to study. They needed visas; and rumours were that one had to be extremely cautious to avoid putting oneself in the vicinity or the company of anything communist or suspected to be, which would include cinemas showing Chinese films, Chinese emporiums or Chinese schools, lest one would be spotted by the CIA or whatever such that one would never get the visa one needed. It seemed that Hong Kong was like Beirut or whatever at one time, everywhere spies. But I was just a child at the time.

Fast forward a few years. I joined HKU, graduated and got a job in the Hong Kong Government. I was well paid and I never looked back; well, in a figurative way of speaking. Then Nixon went to China to meet Mao Zedong. And we have just passed the 50th anniversary of the meeting.

Let me pause here. I would continue next time, if I can pick up the threads.

Apart from Su who came to see me twice a day, a few friends came to visit me while I was in QMH. They brought reading materials, food and most important of all, love and laughter. I went down to the coffee shop with some of them and we had a great time. A friend…

Rosita and I decided to spend the Lunar New Year holidays away in some warmer place; everyone had been expecting a cold spell. We had thought of Bali, but very few travel agents were operating tours at the time and spending a week in one hotel with no programme was not exactly an exciting proposition,…

President Bhichai Rattakul told Rotarians at the beginning of his term that he is a firm believer in working from bottom up, rather than the top down. He said that Rotarians themselves are in the best position to know what is important to their clubs and communities, adding that in the past, too many new…

Papeete, 15 July Su is a keen diver, but I didn’t know until after we had decided to marry each other. I also did not know many other things about her – We hold the view that we have plenty of time to find out. About a month before our marriage, she took me to…

Today, 22nd April 2011, marks the second anniversary of my wedding with Su. Since 1970, the world has been marking this day, the twenty second day of April, with environmental issues, and in 2009, the United Nations resolved to celebrate the day as “World Earth Day” which coincided with our wedding. We should have no…

Last Wednesday, 11 January, Su had an urge to visit the Hong Kong Wetland Park, which both of us haven’t been to. Indeed, I was not too much aware of its existence. My knowledge and experience of wetlands were limited to the one at Deep Bay which I had visited as an undergrad, bracing the…